Playfully changing the world for the better

Playfully changing the world for the better 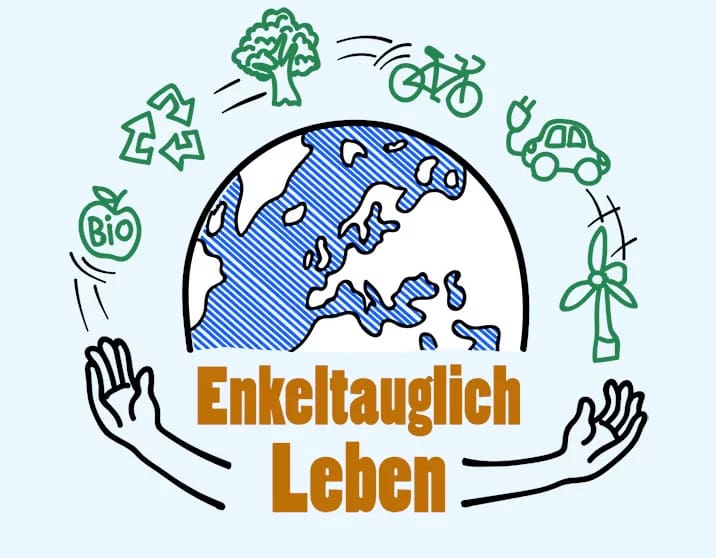 From July to December 2021, a non-European “Enkeltauglich leben” or “A life for the Common Good” course was held for the first time in English and Spanish. The participants were Economy for the Common Good (ECG) members from 5 different Latin American countries, who came together under the guidance of Franz Kies, a German facilitator of this learn-by-play methodology.

In view of the current social, economic and political crisis, the number of people considering a more sustainable lifestyle is growing. This course was created to help them with the transition from theory to practice. It is designed as a kind of challenge for participants who support each other in achieving goals they have set for themselves, under the guidance of a game master.

The group meets once a month to deal with topics such as human dignity, solidarity, democracy, ecological sustainability and justice. Each participant brings a personal decision as a bet, which they should have implemented by the next meeting. These actions are evaluated in advance in terms of difficulty and usefulness. After six meetings, a winner is chosen. However, the common challenge and real success is adopting the selected lifechanging habits in the long term.

Seven of the participants decided to complete additional training and became certified facilitators of this methodology in February 2022, through the Katholisches Kreisbildungswerk (KBW) from Traunstein, recently awarded by the UNESCO and the Federal Ministry of Education and Research in Germany, for their particularly successful educational projects.

The interest for this course in the LATAM region sparked during an Open Space in last year’s ECG Delegate’s Assembly. Now, certified multipliers are spreading the ideas of the ECG in German, English and Spanish, and playfully changing the world for the better.