Never waste a Crisis: Are there any beneficial effects of Covid-19?

Never waste a Crisis: Are there any beneficial effects of Covid-19? 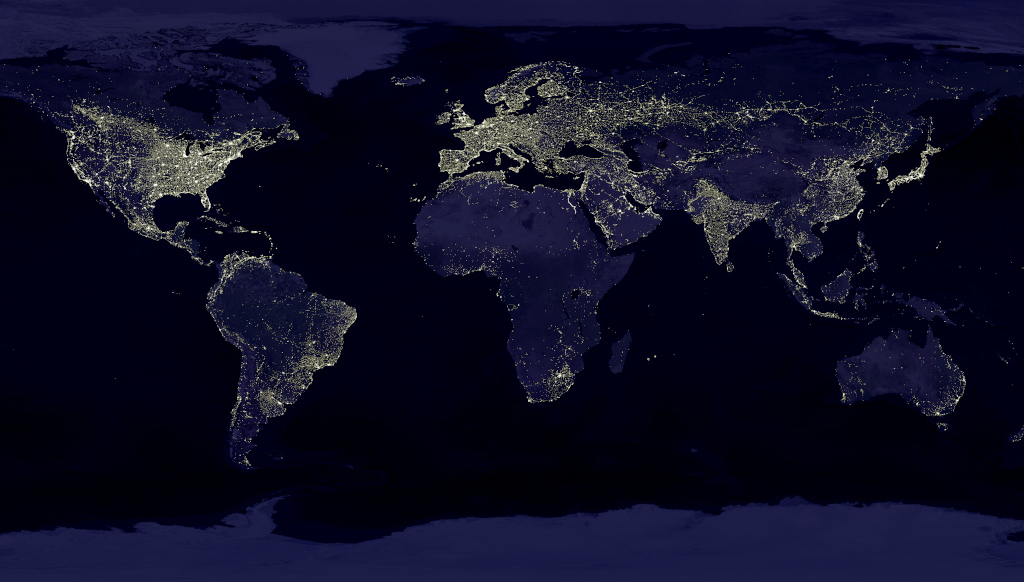 Before the corona crisis, it was considered irrefutable wisdom that citizens would not participate in radical changes and that politics would therefore be incapable of action despite the insight that we cannot continue to run the economy as we do now. Business interests and the media emphasized that without growth, living standards and social cohesion would be endangered and that interference in corporate freedom by the state would be poison. Covid-19 and corona have overturned these dogmas and suddenly give room to new thinking. As music legend Leonard Cohen wrote “there is a crack in everything. That’s how the light gets in.”

We are all invited to pause and ask for possible lessons learned by the corona-induced interruption of habitual patterns of thought and action. In all of our reflections, it is important to consider whether these are new discoveries or just an occasion to connect previous positions with the effects of corona.

What behavioral changes were practiced to contain Covid-19?

The adaptation of behavior was not left to individual choice, but was designed collectively and imposed as a constraint by governments on the general public. In almost all countries, national laws and a de facto parallelism of national policies lead to the restriction of some individual and collective freedoms.

The changes during the Covid-19 crisis have shown that the ethical principle of protecting human life was given priority. Ethical principles would also have to be applied to guarantee the survival of the planet and all the ecological habitats. Ultimately, human freedom is subordinate to the viability of the planet and is only possible with a healthy planet. Every person, every company, every city, every state must base its behavior on this.

The Economy for the Common Good (ECG) illustrates and measures the activities of companies, municipalities and regions/states and the contributions to values that have led to positive effects in human history. These values have been codified in constitutions, are proven and still valid, e.g. in questions such as: to what extent can a company or community cope with the transition to renewable energies – what financial leeway exists, what are the effects on the quality of life of the employees, customers or citizens concerned.

The positive social developments during the Covid-19 crisis, the decisive action of most governments to protect human life, the cooperation of companies and citizens, the discipline in accepting the curtailment of various freedoms and the reference to scientific sources in decision-making could all be useful in averting the ecological crises. The behavior during the Covid-19 phase shows possibilities that seemed out of reach until now!

The positive effect comes with a caveat

Covid-19 action in politics, business and society is largely fear-driven. Fear-driven politics has already brought about world wars and most recently the US invasion of Iraq. Although the Covid-19 policy is not built on lies but on facts, it is largely a blind flight based on unsecured knowledge. Politicians played it safe by restricting civil liberties, thereby securing their mandate at the same time. Most of the citizens followed suit, willingly giving up their freedoms, also because they were in fear for their own lives, their parents, their children’s health, etc.

On the bright side of Covid-19 politics is the humanistic value basis of politics, the primacy of politics over the economy, the subordination of consumer needs to survival needs and a new quality of cooperation between politics, economy and civil society.

The concerning factor is that humans still obey their instincts. In other words, the driver and motivator is the short-term security orientation, not a limitation of freedom in favor of a broader sense of responsibility. The barrier to humanity’s emancipation from self-inflicted crises is precisely this: the predominance of an orientation towards animal needs, towards the needs that are based on the animal side of human existence. This leads to consumption excesses, to a ‘stinginess is cool’ attitude, profit maximization and excessive growth. In this respect, the brave new world of the apparently reasonable cooperation of the acting subjects is probably an illusion.

A lifesaving attitude of humanity would reflect the need-driven behaviors. It would recognize that human action, insofar as it is governed by animal instincts, needs, desires, traditions etc., is it life-threatening when the health of the planetary systems is endangered. This is the case today. People know about the dangers of climate crisis, extinction of species, industrial agriculture, plastic waste in seas, rivers, etc.

The next step to ensure survival would be to balance personal lifestyles and entrepreneurial business models with the sustainability of the planet. The consumption of resources must no longer exceed the capacity of ecological systems to absorb the harmful effects of human activities. This does not have to be a downshift in quality of life, but a shift from goods with high ecological resource consumption to goods, services and lifestyles that keep resource consumption low and assure respect for human rights.

The prerequisite is an upgrading of ethical maturity, of ethical responsibility, of a growing proportion of people in all nations, religions, professions, wealth, income and educational levels. This is an achievable development goal that has already led to the overcoming of slavery, racial discrimination and the oppression of women. The UN Convention on Human Rights is also an example. These goals of emancipation remain contested, are never a foregone conclusion, but have enabled substantial progress to be made in the quality of human life and coexistence.

The other condition is government action, as we have seen with Covid-19. Decisive, insight-based, drastically altering habits and changing business-as-usual. These are two sides of the same coin. Because incisive government action cannot be forced by the police, the citizens must want it and support it. But without drastic government action, which creates a level-playing-field, change of behavior on a general level is not possible either.

Tax havens, for example, can only be closed down if most of the companies are aware of them and if politicians can force the remaining naysayers to comply through laws and controls. As long as the need to maximize one’s own wealth at the expense of the common good motivates most top economic actors, this policy cannot succeed.

Also for environmental legislation it is becoming apparent that the ecological destruction caused by increased economic strengths is increasing at a speed that requires more decisive action by politicians and a rapid learning curve on the part of economic operators.

The experience of dealing with the Covid-19 challenge can contribute to these insights.

Author: Gerd Hofielen, Spokesperson of Economy for the Common Good