Live concert during Earth Hour organised by an ECG company

Live concert during Earth Hour organised by an ECG company 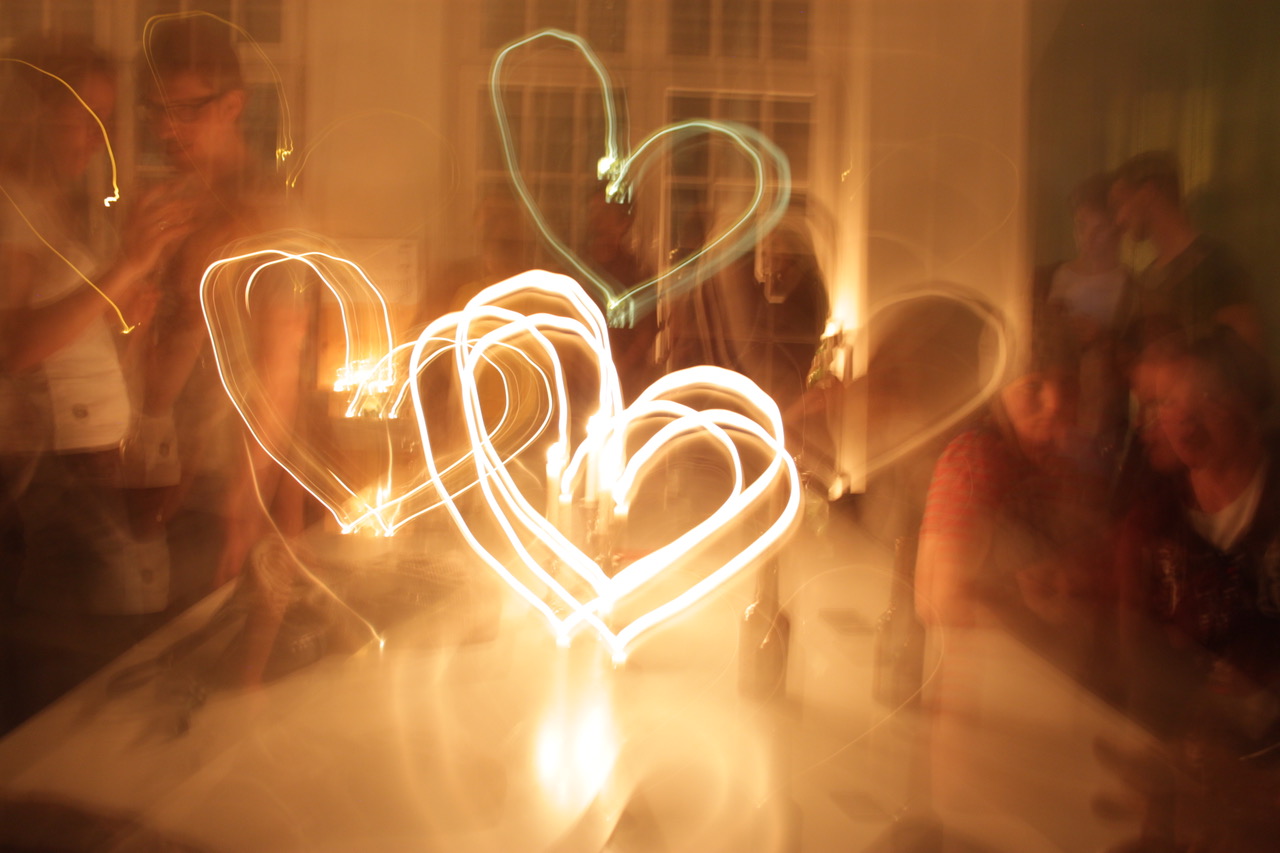 “An hour that can change decades.” – On Saturday 27 March at 8:30 pm (CET), the lights will go out for one hour for the 15th time. Worldwide. The campaign aims to motivate millions of people to live and act in a more climate-friendly way. If global warming continues, entire animal and plant species will become extinct and many millions of people will have to flee natural and environmental disasters. It is time to send out a signal. More action, less words.

Earth Hour and its origins.

Earth Hour has been organised by the World Wide Fund For Nature (WWF) annually always at the end of March since 2007. In the meantime, according to WWF, the “Hour of the Planet” has become the largest global environmental movement to date. The lights go out on countless buildings and landmarks in thousands of cities and events take place at various locations, such as the Unplugged Concert at the ECG company Polarstern.

The eco-energy supplier Polarstern is organising a live concert for the seventh time on the occasion of Earth Hour 2021 – this time due to Corona – streamed on various social media channels. Get cosy at home by candlelight and tune in.

The Kytes – a journey through indie and electro.

Four school friends, Kerim, Michael, Thomas and Timothy, found a band and become famous just a few years later: the Kytes. They are from Munich, caused the Muffathalle almost to burst, already played at Friday for Future demonstrations and won the New Music Award in 2016. Yes, they have made it – and yet they have remained the boys from next door. That’s what the band has in common with Polarstern. One thing is clear: they are the perfect band for this year’s Earth Hour Live concert.

Time to act is NOW

Studies like the recent Global Environment Outlook (GEO) of the United Nations make it clear how important it is to protect the environment. Worldwide, a quarter of all diseases and premature deaths are already caused by environmental pollution and degradation. Not to mention the mass extinction of species. “The science is clear: humanity’s health and prosperity is directly linked to the state of our environment,” says Joyce Msuya, head of the UN Environment Programme.

Join the world’s biggest climate protection action – on 27 March 2021, from 8:30 pm (CET). Online concert to listen to at home – cosy by candlelight. Tune in to Polarstern’s channels on YouTube, Instagram or Facebook.