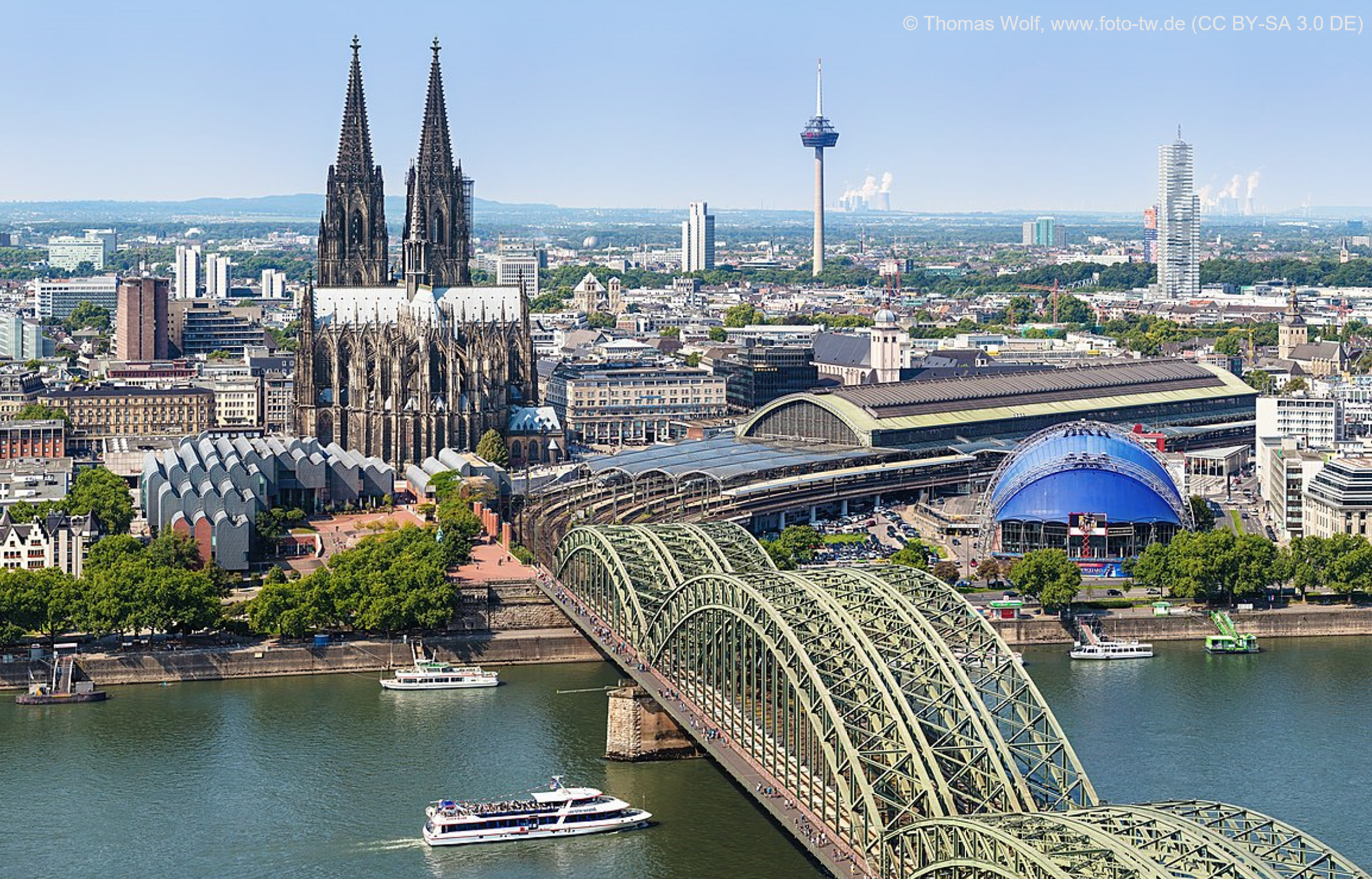 Cologne, Germany | The council alliance of the Greens, CDU and Volt wants to popularize the Economy for the Common Good and encourage municipal and commercial companies to draw up a Common Good Balance. The council actors have already picked a city company: The Cologne Baths.

Niklas Kienitz, CDU, says from an urban development policy perspective that the Economy for the Common Good plays a role in addition to sustainable development by investors. For companies, according to Kienitz, there is a clear reputational gain as a valuable company and an attractive employer. Sandra Schneeloch from the Greens said that the Council alliance is campaigning for broad participation by all council groups and that individual mandate holders and the group have already supported the motion, which is to be dealt with in the council on September 16. Olivier Fuchs, from the Volt party, emphasized that a Common Good Balance should by no means harm profitability and corporate profits, but rather the integrated goals should become visible.

The council alliance now hopes to convince as many city-owned and commercial companies as possible of the idea of ​​the Common Good Economy. At the Cologne baths they are now waiting for the council decision, but can very well imagine a “Common Good Balance” and are very open to the topic.

[Read the full article in German at report-K.]