For an economy of the Common Good

For an economy of the Common Good 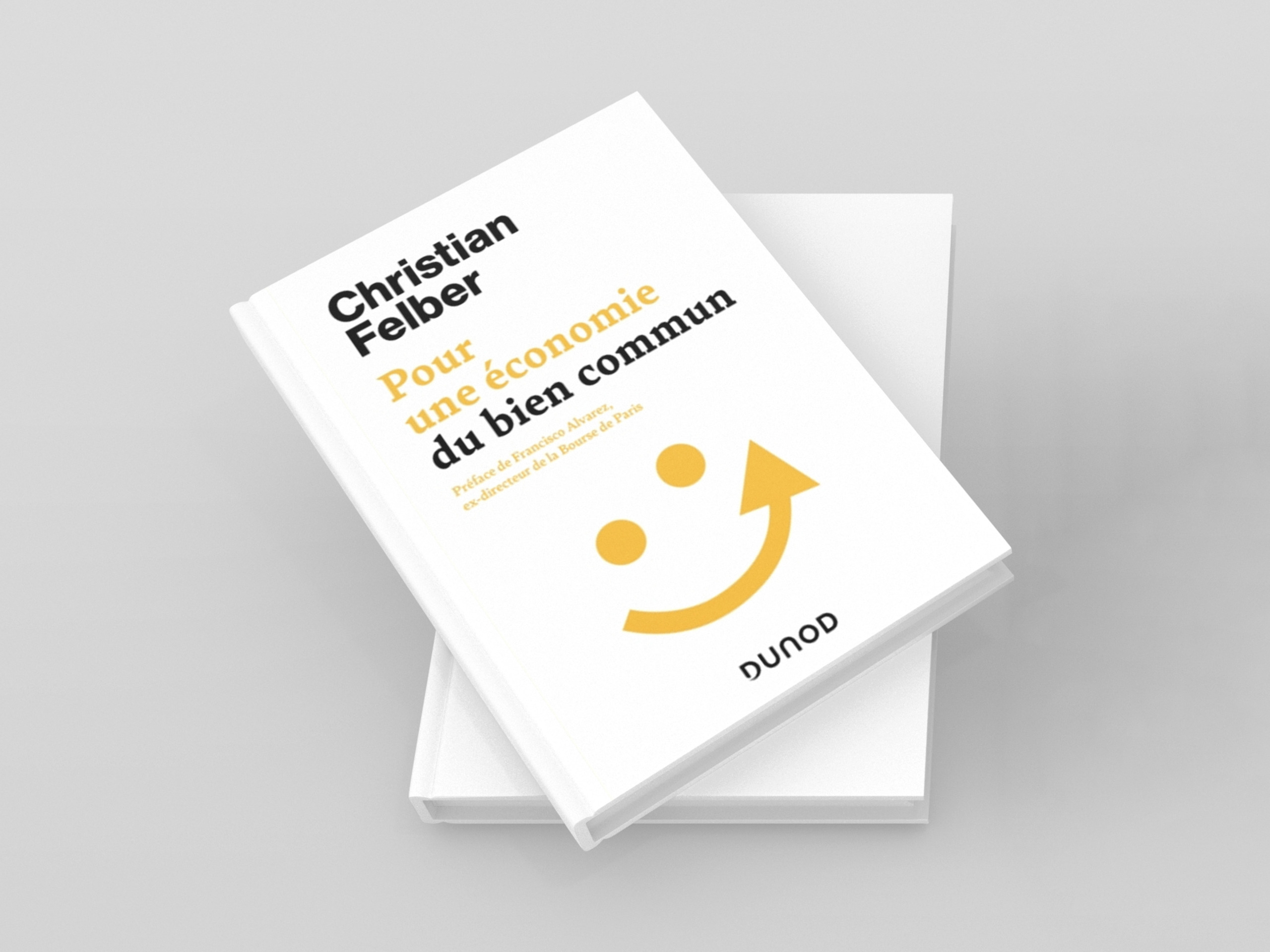 The French version of Christian Felber’s book is now available. Already translated into twelve languages, but unpublished in France and the French-speaking world until today in such a complete form, this seminal work lays the foundations for a model for society that will profoundly influence the debates on the redesign of our economy for the future. A committed writer and professor, Christian Felber initiated the international movement Economy for the Common Good. Winner of several prizes, he defends an alternative economy and a more democratic political system.

The international movement inspired by the book’s contents is constantly growing. Companies, organisations, cities and regions are turning to ECG’s ideas and tools to align their activities to a fairer and more just society and one that works in balance with the Earth. The region of Mertzig in Luxembourg is one such example which has completed its own Common Good Balance Sheet.

More about the book