It is time to redefine economic activities and measure economic success against social goals, says Christian Felber, initiator of the “Economy for the Common Good” and longstanding critic of the economic system. He discusses alternatives to GDP, as he sees them.

By the end of 2022 we will have crossed six of the new planetary boundaries. At the same time, an additional 210 million people are at risk of acute food insecurity and the first individual declares a private fortune worth more than 200 billion US dollars. The world is coming apart at the seams.

The search for new economic models that ensure greater (climate-) system stability, sustainability and distributive justice has long since begun. They are called Post-Growth, Doughnut Economics, Circular or Economy for the Common Good. What they all need to achieve their goals is a new yardstick for economic success.

Up to now, this success has been measured primarily by one key figure: The Gross Domestic Product (GDP). Some say it is just a statistical figure. According to others, like Dirk Philipsen, author of “The Little Big Number”, “GDP growth has become the goal of economic activity” – and for decades no political measure could be imagined that would have led to its decrease.

The strange thing about the “silent dictator” GDP is that it does not even accurately measure economic activity. This is because the textbooks do not offer a clear definition of “economy”. They only define “markets”. But many basic human needs are fulfilled away from markets, though some say exactly those are at the actual core of economic activity.

Given this fact, equating “GDP growth” with “economic growth” is strikingly imprecise, but equating GDP growth with economic success is a methodological worst-case scenario.

Robert Kennedy already formulated in 1968 that GDP “measures everything except that which is worthwhile”, four full years before the first report of the Club of Rome on the limits that exist for growth. Despite growing criticism, GDP staid strong and growth became has nearly become a religion.

Decades passed before the first alternatives emerged. The recently deceased Herman Daly developed the Index of Sustainable Welfare, which carefully supplemented GDP with additional welfare aspects. The Federal Republic of Germany is still caught up in this logic today. GDP is not questioned; in the Annual Economic Report 2022 ” 37 additional indicators in five areas ranging from environmental and climate protection to education, research and innovation are only “presented”. This hardly detracts from the almost unrestricted attention paid to GDP.

Other metrics such as the Happy Planet Index, the Better Life Index, the Common Good Product or Gross National Happiness ask what a good life for all people is about. They come without the compulsion to include monetary metrics. If basic human needs – from drinking water and food to health and education to social security and trust – can be met with monetary income and wealth, that is good and increases the common good outcome. If this is possible without market and monetary transactions, likewise.

A possible trend reversal is emerging: five governments of small countries have officially abandoned GDP as the measure of well-being: Scotland, Finland, New Zealand, Iceland and Portugal. Bhutan is even further ahead: the small country has a tool for evaluating Gross National Happiness (GNH) that calculates the impact of decisions on eco systems, social cohesion or democracy. It was also used before the planned WTO accession. At first, a majority of government members were in favour of accession. Then the data showed that free trade would have a negative impact on the GNH. 17 out of 24 ministers finally voted against.

In a model less focused on GDP (and jobs, of whatever quality) and more on climate stability, biodiversity, distributive justice or meaningfulness, the decision in the Bundestag for the German-Canadian free trade agreement might have been different. In this way of doing business, we would measure and focus our innovation on what really matters. 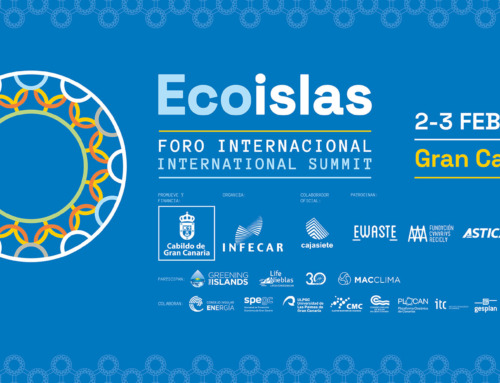 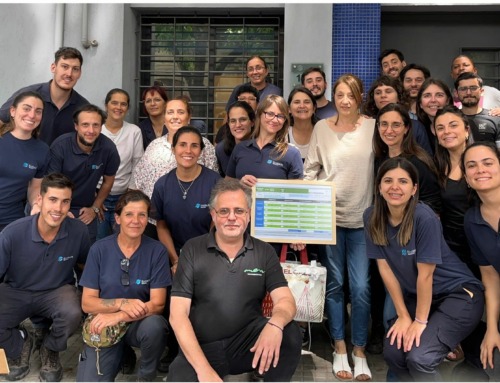 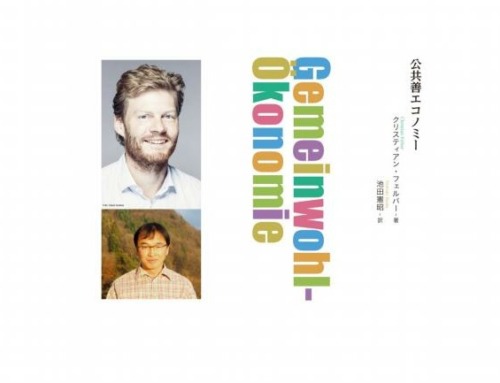 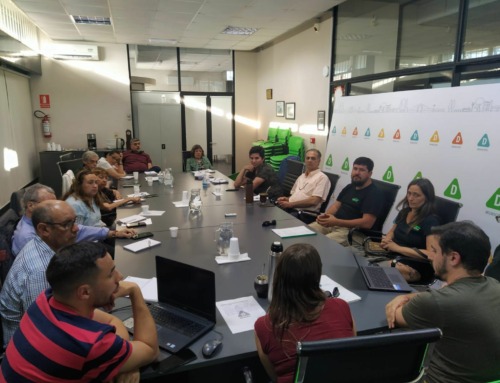 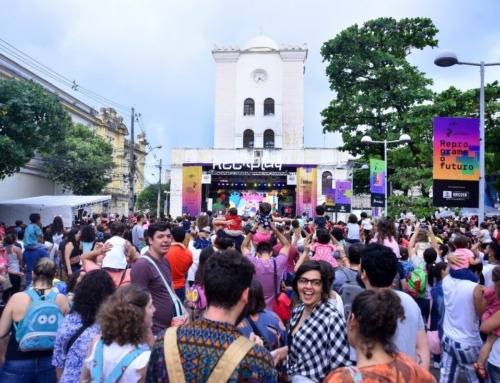