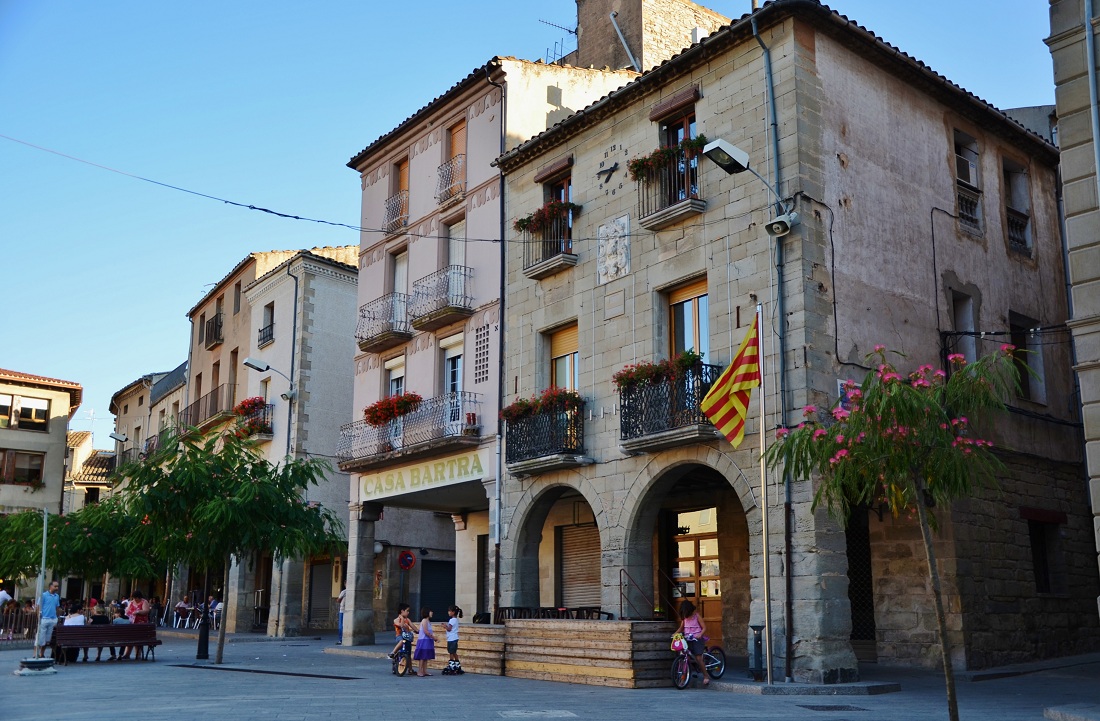 Santa Coloma de Queralt is a rural municipality in Catalonia with an agricultural tradition and approximately 3,000 inhabitants. It has one of the largest populations in the County La Conca de Barberà. Earlier this year, the government decided to bring the municipality closer to the values of the Economy for the Common Good: human dignity, solidarity and justice, ecological sustainability and transparency, and joint-decision making. One of the first actions undertaken by Santa Coloma de Queralt has been the adoption of the Institutional Declaration on the 29th of April, with the unanimous approval of all political forces, declaring the city’s adherence to ECG’s model and values. Earlier this summer, they completed their first Common Good Balance Sheet.

Among the first actions that have been put in place is the promotion and creation of a “Common Good Region”, which would expand ECG values to nearby municipalities.

A number of Common Good Regions are already established. An example is Höxter, a region in Germany where three municipalities (Steinheim, Willebadessen and Brakel) have joined forces to foster the common good, building a Common Good Region since 2020. Also the region Wilder Kaiser has drawn up an ECG Balance Sheet in 2019.

More information on how to become a Common Good city or municipality here.