Economic Growth instead of GDP Growth

Economic Growth instead of GDP Growth 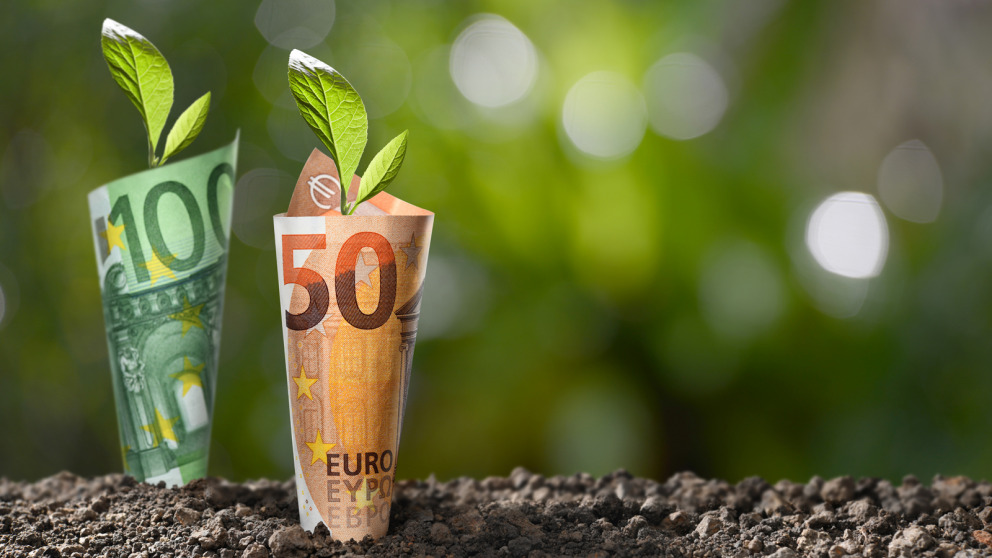 “It may sound like a paradox but it is possible to grow the economy without raising GDP, if we widen the definition of the economy to take account of human wellbeing and nature”, says IASS Affiliate Scholar Christian Felber, the founder of the Economy for the Common Good.

A fierce battle is raging around the role of growth in the economy. While critics, such as British economist Tim Jackson, are demanding degrowth or post-growth, neoclassical economists and political leaders seem to be addicted to growing the economy. Without growth, they fear that the capitalistic engine would grind to a halt and the economy die.

To read the full article please go to the IASS-Potsdam.