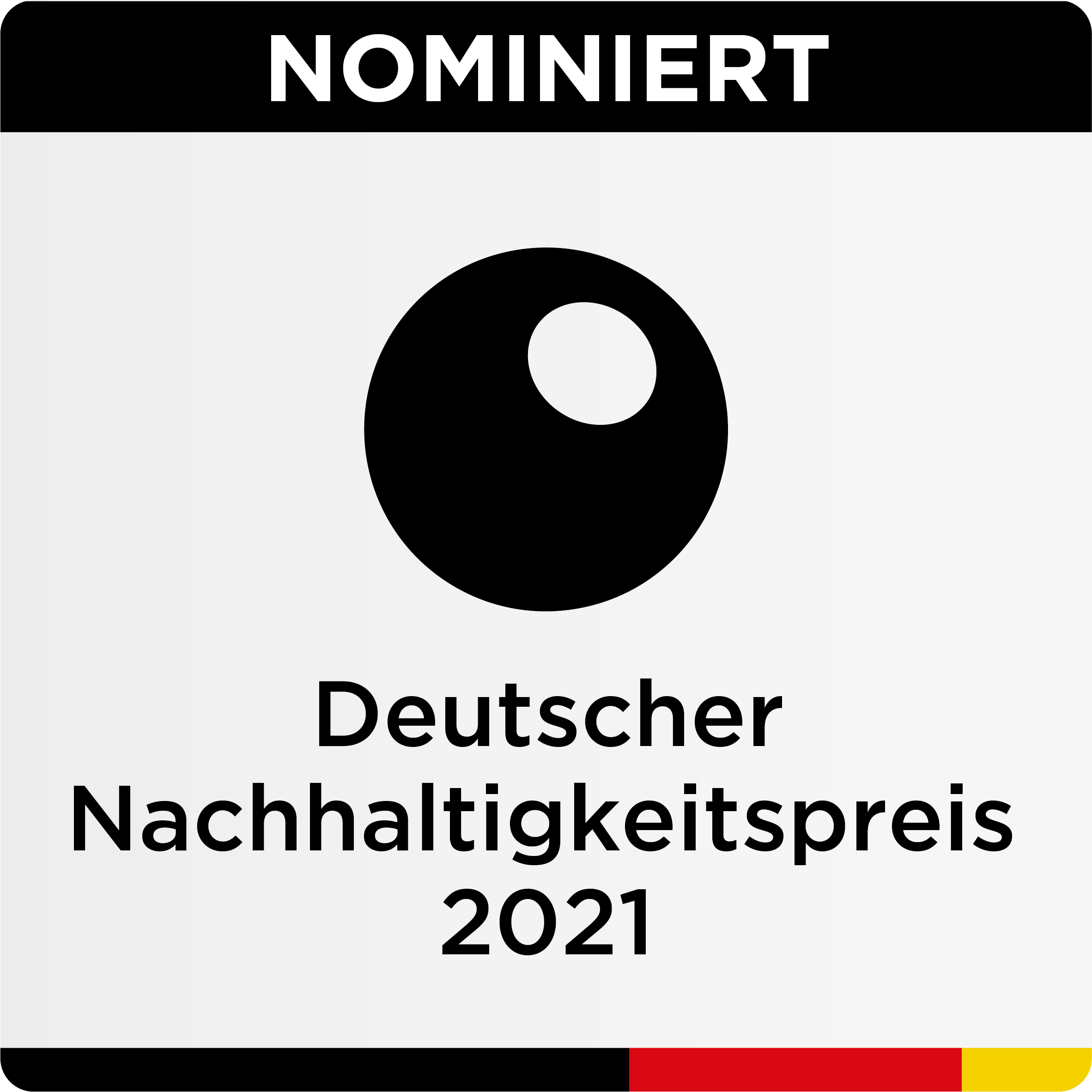 Andreas Schöfbeck, CEO of BKK ProVita, says: “I am very pleased about this success. Our sustainability concept and our sincere commitment to the good cause have now convinced the jury for the second time in a row”.

BKK ProVita received a positive assessment in the competition because it brings sustainability into everyone’s consciousness and its approaches are not only effective for the insured. Sustainable corporate practices such as the climate neutrality of the insurance company and the support of sustainable lifestyles of the insured, e.g. the promotion of plant-based nutrition, were also acknowledged.

Sustainability as a competitive advantage after Corona

Stefan Schulze-Hausmann, initiator of the German Sustainability Award, says about the significance of the prize: “Everyone is talking about a sustainable new start for the economy after Corona. The nominees of the competition have long been doing what is now increasingly expected of companies. They offer sustainable solutions to the problems of the future and thus secure real competitive advantages for themselves. The prize is intended to confirm and encourage them, and to make them recognizable like a seal of quality.

The German Sustainability Award is the national award for top achievements in sustainability in business, municipalities and research. It is the largest of its kind in Europe and awards companies for which sustainability is part of their business model. The prize is presented to business players who make an effective contribution to change with innovative products and services, high ecological standards or special social commitment in their value chain. The award is presented by the German Sustainability Award Foundation in cooperation with the German government, municipal umbrella organizations, trade associations, civil society organizations and research institutions.

The competition for companies is divided into several phases. In the first step, the applicants describe the fields in which they make effective contributions to transformation. The most promising applicants have now been selected and invited to the jury panel. Here they can present their contributions in other transformation fields already mentioned in the competition. BKK ProVita was nominated for the jury panel from among around 1,000 applicants in all competitions and categories. All nominees will be presented to the jury of the German Sustainability Award in September, which will decide on the finalists and winners. These will be announced at the German Sustainability Day on December 4th in Düsseldorf.

The health of the earth and of people are interrelated

Michael Blasius, Head of Marketing and Health Promotion at BKK ProVita, emphasizes: “At BKK ProVita we know that health can only thrive in an intact environment. We take responsibility and act sustainably in many areas. Thus we make an important contribution to the health of people and our planet”.